5 Reasons TMS Could be the Right Treatment for Your Depression 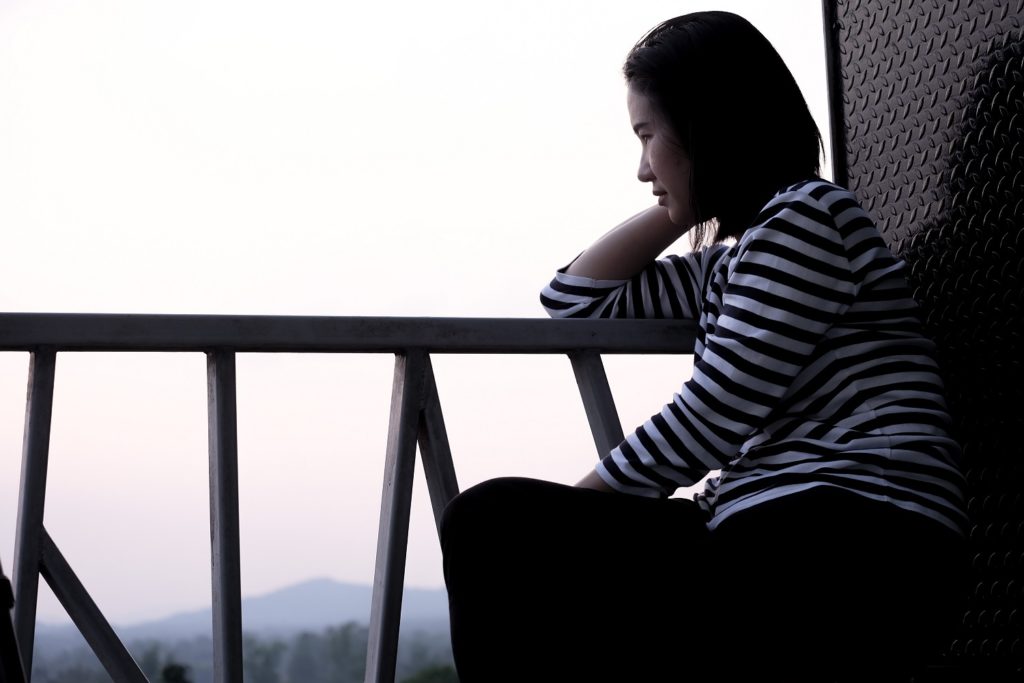 Depression is a serious and sometimes debilitating condition. It can have a dire effect on a person’s home, work and social life and can even lead to suicide, the second leading cause of death for those in the 10 to 24 age group. It affects 18 million residents of the United States and, according to the World Health Organization, over 300 million men, women and children across the globe. Treating depression is often a slow, trial-and-error process. If one drug doesn’t work well, patients move on to another medication.

But what happens to patients who never respond well to antidepressants? There is hope, according to Dr. Erin Amato, a psychiatrist with Montana Psychiatry & Brain Health Center. It’s only been approved for use by the Food and Drug Administration for just over 10 years, but Transcranial Magnetic Stimulation (TMS), a non-invasive procedure that stimulates nerve cells in the brain with short magnetic pulses, has helped thousands of people overcome their depression symptoms.

TMS now offers hope for patients who receive little or no benefit from antidepressant medications or who suffer from the side effects of these drugs.

“The magnetic pulses stimulate electrical activity between neurons and activate brain structures, leading to an antidepressant effect,” Dr. Amato explained. “Some antidepressants affect the entire body, causing unwanted side effects. TMS is focused on a small area of the brain, so it doesn’t cause these same problems.”

Symptoms of depression include loss of interest in most activities; changes in weight and appetite; thoughts of death or suicide, planning for suicide or trying to take one’s life; trouble falling asleep or sleeping too much; a decrease in energy; and difficulty concentrating, thinking clearly and making decisions.

Here are five good reasons TMS could be the best way for you to combat the effects of depression. 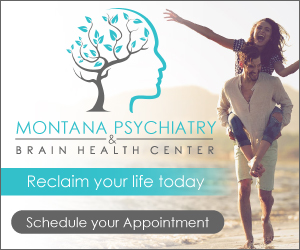 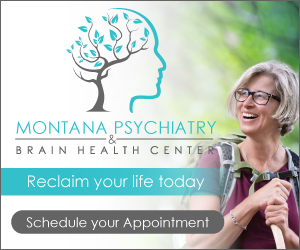 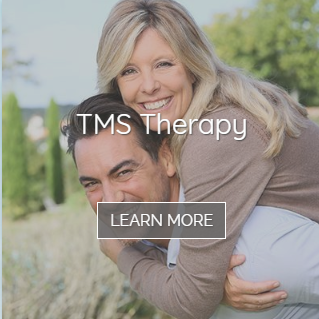 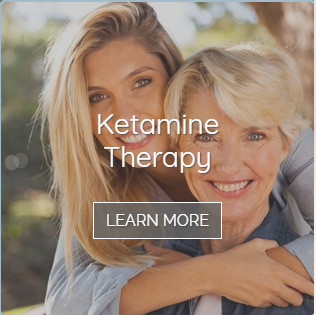