The Evolution of Transcranial Magnetic Stimulation 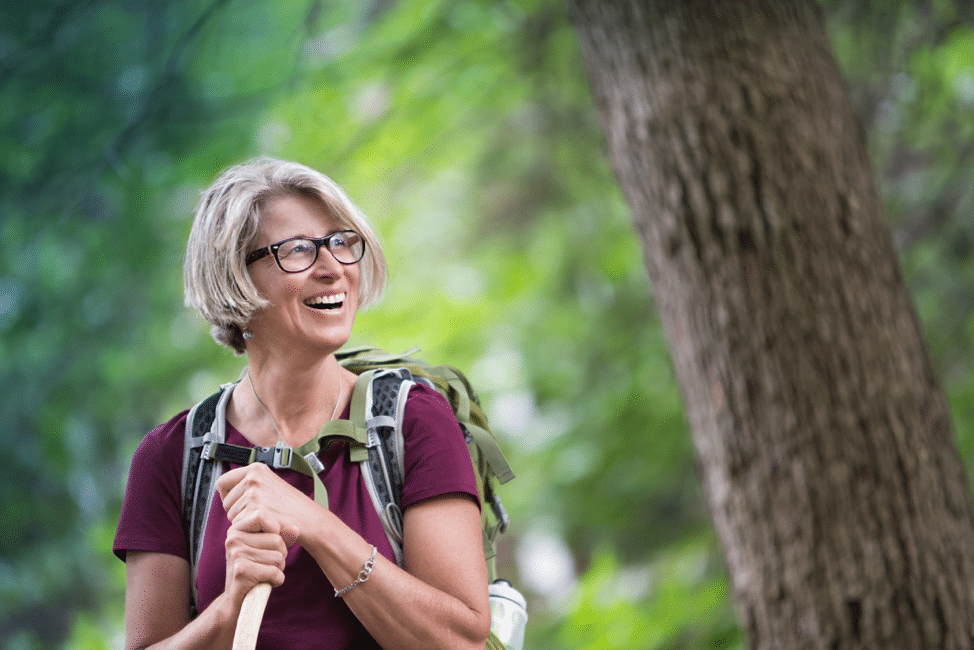 Transcranial magnetic stimulation (TMS), a noninvasive procedure that uses magnetic fields to stimulate nerve cells in the brain, has been used for decades to treat patients suffering from depression. TMS was approved by the Food and Drug Administration in 2008 to be used for people who have not shown adequate improvement after taking at least one medication. The procedure, which consists of magnetic pulses delivered to focused areas of the brain, can be performed in an outpatient setting with few side effects, and patients usually don’t have to take time off from work or other activities. The most common side effect of TMS is headaches, which generally subside within a week.

TMS has been shown to help with depression when standard treatments fail, but increasingly researchers are looking at the possibility that the procedure may also help with other medical issues such as Alzheimer’s disease, stroke, obsessive-compulsive disorder and post-traumatic stress disorder.

Medications that treat Alzheimer’s disease have not been very effective, and their side effects include vomiting, diarrhea, muscle cramps, headaches, dizziness, fainting and loss of appetite. Meanwhile, research has shown that TMS, either with or without cognitive training, has produced positive results. Researchers have discovered that TMS is more effective for patients with early-stage dementia than for those with middle-stage or late-stage dementia.

TMS has not yet been approved by the FDA as a treatment for patients who have suffered a stroke, though researchers have been looking for more than two decades at the possibility that the procedure can help hand, finger and arm function. According to The Stroke Network, determining whether TMS can improve or even reverse the effects of a stroke takes so long because many variables are involved, including the age of the subjects; the severity of the damage from the stroke; the decision of which part of the brain to apply TMS and at what frequency; the type of stroke; the number and duration of TMS treatments; and whether to use TMS with other therapies.

People suffering from OCD are obsessed with thoughts or images that cause intense and distressing feelings that lead to repetitive behaviors aimed at somehow eliminating these obsessions. While research is in the early stages, a 2015 Harvard study determined that TMS “holds great promise” as a potential treatment for OCD. The procedure can also help patients reduce the symptoms of depression that often accompany OCD.

According to the National Institutes of Mental Health, “PTSD is a disorder that develops in some people who have experienced a shocking, scary or dangerous event.” A major problem for veterans of Vietnam and other wars, PTSD symptoms include flashbacks, bad dreams and frightening thoughts. TMS is currently being used to treat PTSD as well as depression. In fact, the Veterans Administration Center for Compassionate Care Innovation in Providence, Rhode Island, began treating veterans with TMS therapy in 2013. And a national pilot program treating former service members for PTSD at 30 veterans’ centers is currently underway.

As a non-invasive procedure with few side effects other than minor, temporary headaches, TMS has been shown to be effective in treating depression. Over the past few decades, researchers have discovered that TMS has the potential to help patients in a wide range of other areas. 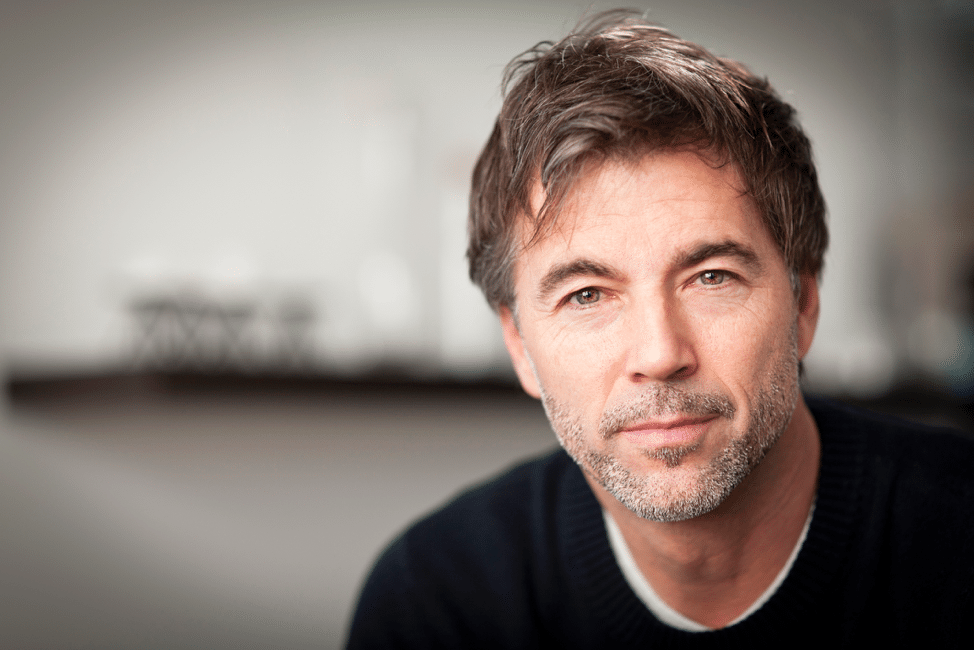 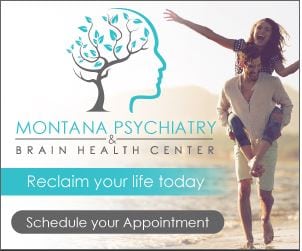 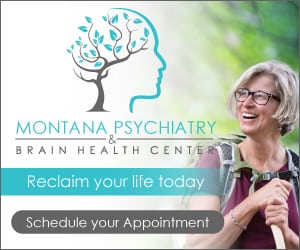 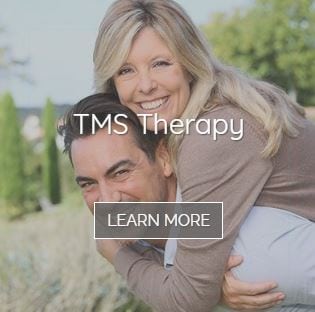