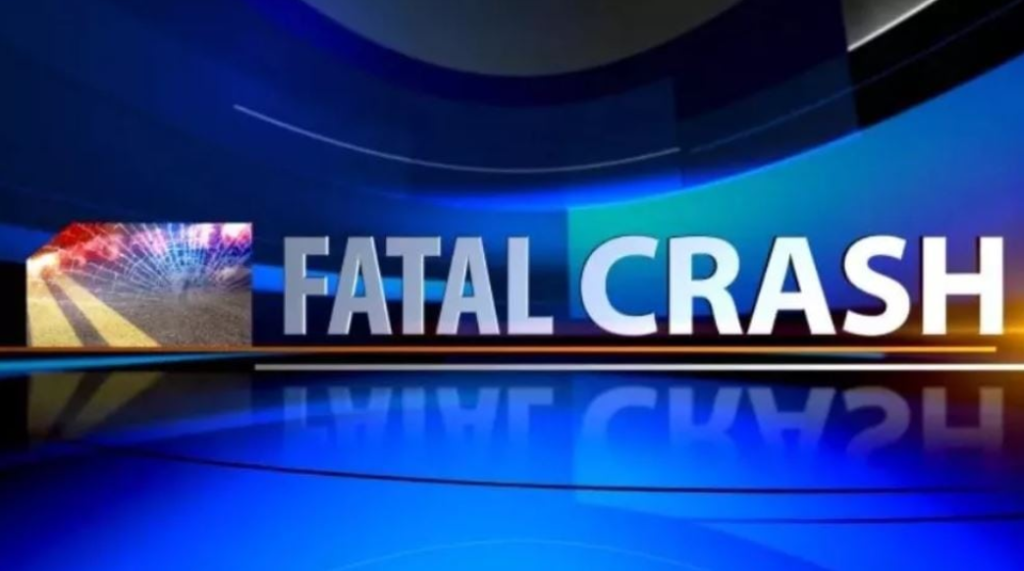 A 90-year-old man died after a vehicle rollover Wednesday evening in Pondera County.

According to the Montana Highway Patrol, the man was traveling the wrong direction on Interstate 15 north of Conrad around 5 p.m.

The MHP said he swerved to avoid hitting another vehicle, overcorrected and rolled.

He was transported to Pondera Medical Center in Conrad where he died.

His name has not yet been released.