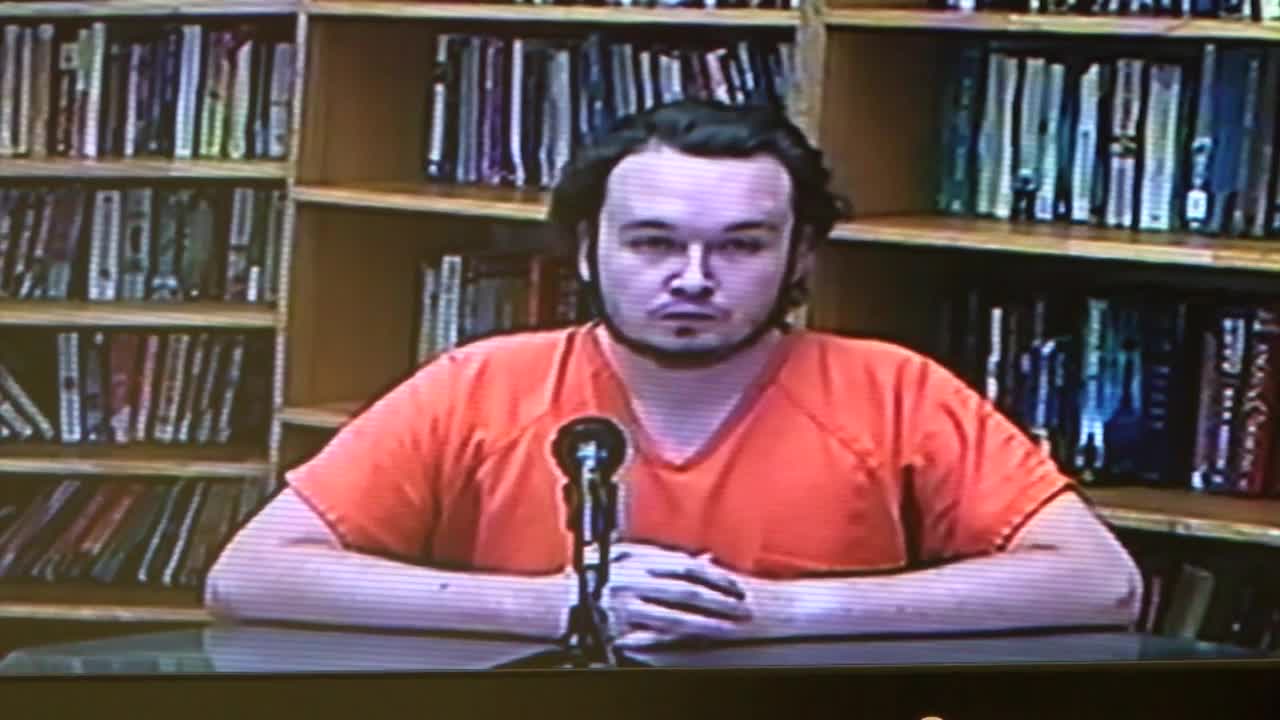 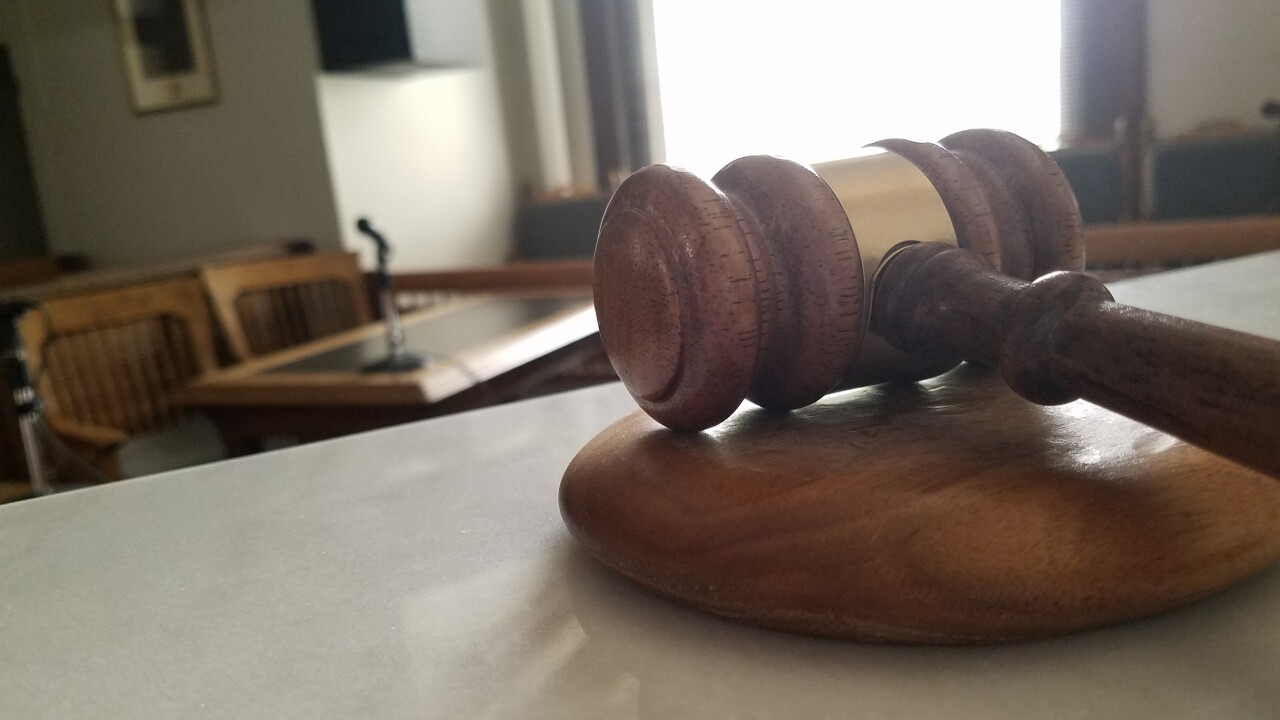 A Helena Justice of the Peace set bond at $100,000 for a Colorado man and former Carroll College student accused of raping two women, possessing child pornography and filming more than a dozen women using the bathroom without their knowledge.

Court document say in February, a Carroll faculty member contacted Helena Police after they found unusual files on one of their Department’s SD cards. The files were dated from 2018 and upon opening showed a young woman using the bathroom.

In their initial investigation, detectives found a clip on the SD card that appeared to show a man they believe to be Jones setting up a camera in a bathroom.

Carroll faculty confirmed to police Jones would have had access to the SD card, and the bathroom could have been in his apartment on campus.

Files on the devices are alleged to contain videos 16 different women police could identify using the bathroom in Jones’ apartment, sexual videos of women on campus and videos of a passed-out woman who appears to being raped.

The women in the videos told police they had no knowledge of being filmed at the time and did not give their consent to do so. One of the women filmed told police about another incident in which she accuses Jones of sexually assaulting her.

A Montana Division of Criminal Investigation agent also located more than 700 files on the devices seized from Jones that are alleged to contain child pornography, with some depicting a child under the age on 10.

Jones will be arraigned in District Court on October 27, where he will enter a plea. He has to wear a GPS device upon release.

Carroll College has confirmed that current and former students were among the victims of the alleged crimes, and say they’ve been fully cooperating with law enforcement and the County Attorney's Office.

Carroll described the situation as “deeply disturbing” and is actively conducting an internal investigation as well. They encourage anyone with any knowledge about the case or have been a victim of a similar crime to reach out by emailing SafeReports@carroll.edu.