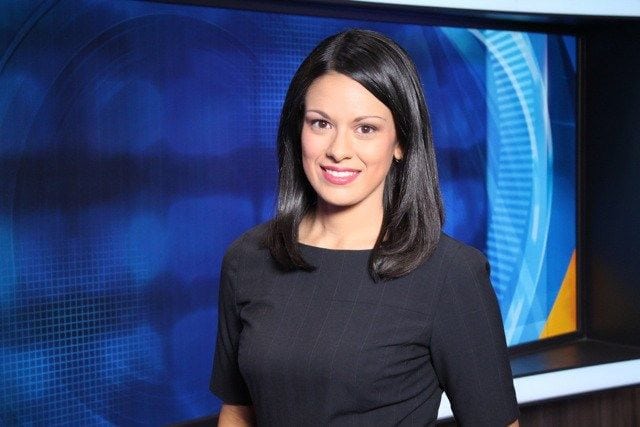 Reporting is Victoria’s passion – she knew this since her sophomore year of high school. It was a television production class at Lane Technical High School in Chicago that sparked her interest. After learning how to use a camera and conduct interviews, she was hooked.

Since then, Victoria went on to study Broadcast Journalism at the University of Arizona. She graduated with a bachelor’s degree in December of 2009. During her time as a Wildcat, Victoria was an intern at News Talk 790 KNST, CBS affiliate KOLD and NBC’s KVOA.

It didn’t take long until Victoria’s dreams of becoming a reporter came true. She left the hot desert of Tucson Arizona for her first television job in the cold mountains of Wyoming. As a bureau reporter in Fremont County for ABC affiliate KTWO, she covered a wide variety of issues from stories on the Wind River Reservation, to water well contamination near fracking operations. The biggest story she covered was the flooding of the Wind River and Popo Agie Rivers, which destroyed homes and land throughout the county. This coverage won her “Best News Piece” from the Wyoming Association of Broadcasters.

Victoria’s time at KTWO was followed by her work as Lead Reporter at County10.com, an online news source for Fremont County. After just four short months at County10, Victoria followed in the steps of County10 CEO Jason Kintzler and became a reporter at KTVQ.

Since she joined KTVQ in August of 2012, Victoria finds that she enjoys covering health related issues and sharing stories of success. When she’s not reporting, Victoria loves adventuring into the Big Horn Mountains and visiting with friends in Hardin.